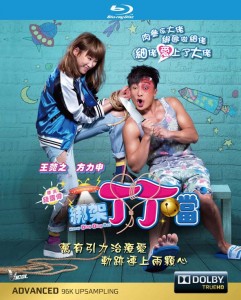 Don (starring Alex Fong) wakes up in an abundant house and realize can?t remember anything. He then finds a kidnapped girl Dingding (starring Ivana Wong) next to him. In reverse, Dingding threatens and lures him for kidnapping in order to catch her father?s attention. Both fake hostage and kidnapper stays together and triggers a series of joke.

It is a delightful scene, but not for long. Ding Ding is actually kidnapped by the gangs at midnight. Don goes mad and desperate searching for her in the village but to no avail. Accidentally, he recovers his memory and the real story is being revealed…